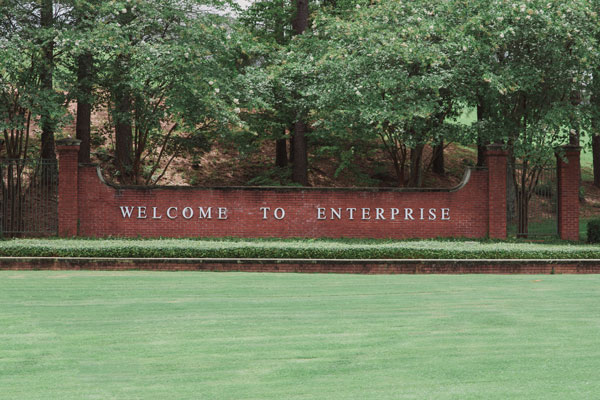 This city is bustling with newcomers and a spirited locally minded community. Locals are proud of the diversity and opportunities found here. Enterprise has a bursting economy and excellent schools, rated top 10 in the nation. Named one of the top places to live by many national publications, this beautiful Southern town makes the perfect place to raise a family or retire.

Considered as the gate city to Fort Rucker because of the close proximity, the community loves supporting the military. A mix of old charm and new vitality make this wonderful city, comfortable and vibrant. Even though the city has grown exponentially over the past years, Enterprise maintains its small-town heart and community.

Newcomers are warmly accepted and welcomed by Enterprise locals. John Henry Carmicheal founded Enterprise in 1881. Immediately, people flocked to the area. the population had expanded to 3,750 by 1906. Today Enterprise is an optimistic community, proud of its local industry and agriculture. We would love to help you find a rental in Enterprise Alabama give us a call today! 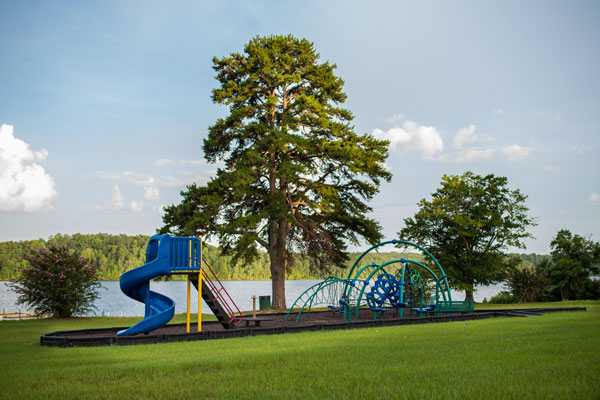 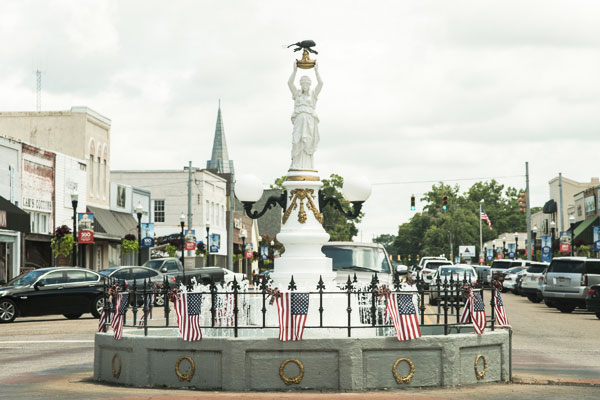 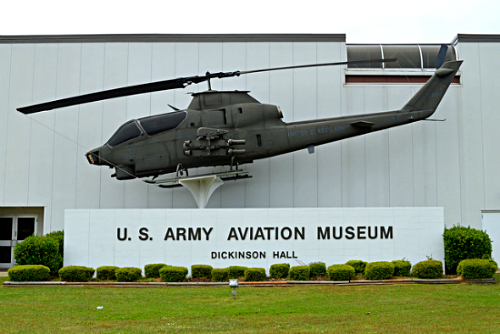 The majority of Fort Rucker is based in Southeast Alabama in Dale County, with sections on Geneva, Coffee, and Houston. The cities of Enterprise, Daleville, and Ozark border the post. These surrounding communities all have a unique charm and provide great housing opportunities to Fort Rucker.

Fort Rucker was constructed during World War II, when America mobilized over 16 million men and approx. 333,000 woman into uniform. The post opened in 1942, and has remained active since. Fort Rucker is the primary training base for Army Aviation, and is home to the United States Army Aviation Center of Excellence (USAACE). This Army base specializes in aircraft and pilot training, and is right in the heart of Enterprise. New training camps and military bases were in demand, and Fort Rucker was created, becoming the main training center for Army Aviation flight. It was named after Colonel Edmund W. Rucker, a Confederate officer from the Civil War. It is closed to unauthorized traffic and visitors. 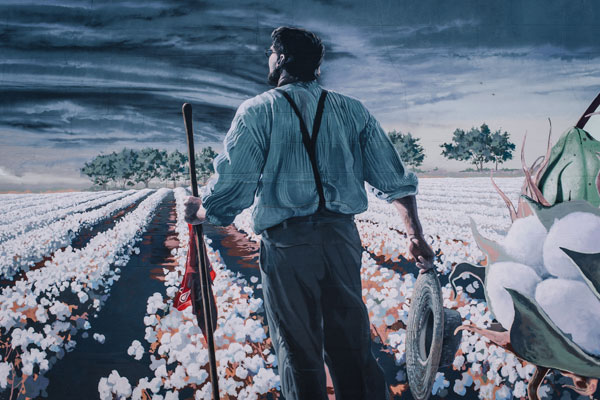 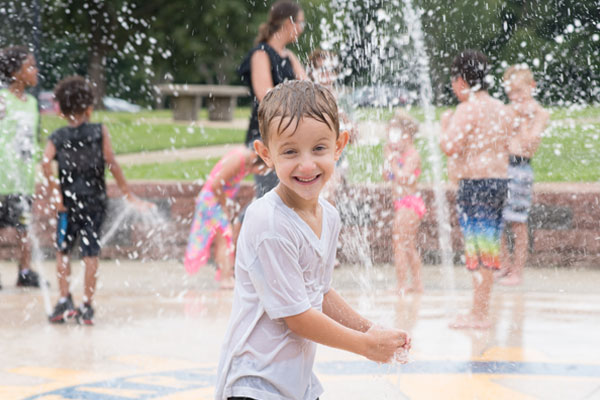 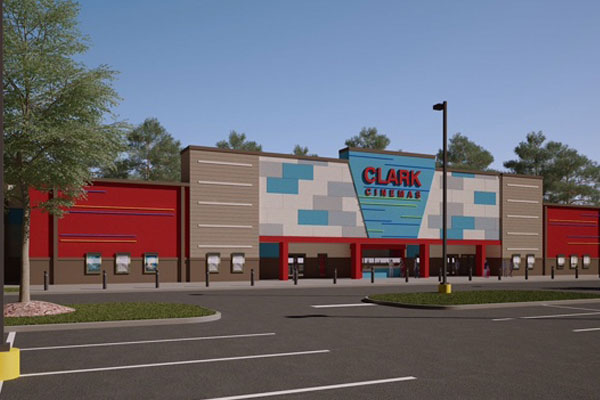 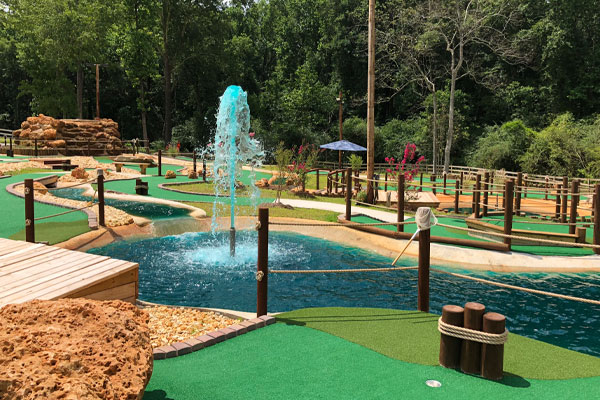 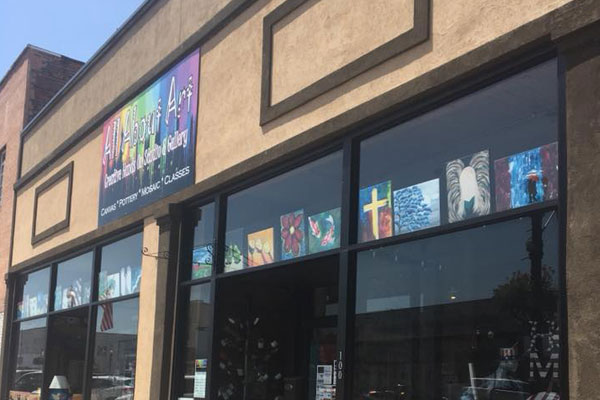 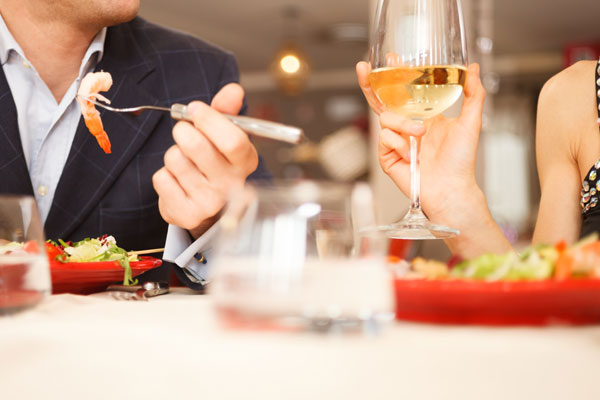